Finding the Balance Between Selfishness and Selflessness with Nate Rivera 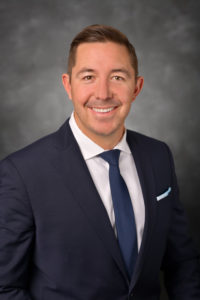 After eight years of accounting, Nate Rivera decided he needed to find something that really drove him and allowed him to interact with people the way he wanted to. Now, years later, Nate is on his way to his doctorate in dentistry. He joins the show today to discuss his transition into dentistry and why the idea of being a father pushed him to take the initial steps.

Listen in as Nate shares his advice on staying positive throughout the hardships of going through dental school, especially during uncertain times such as these. You will learn the high-performance habits that he has established in his life, including his morning routine. If you have been considering transitioning into dentistry as a second career, this is the episode for you.

Tune in to more Hints for Happiness Podcast Episodes 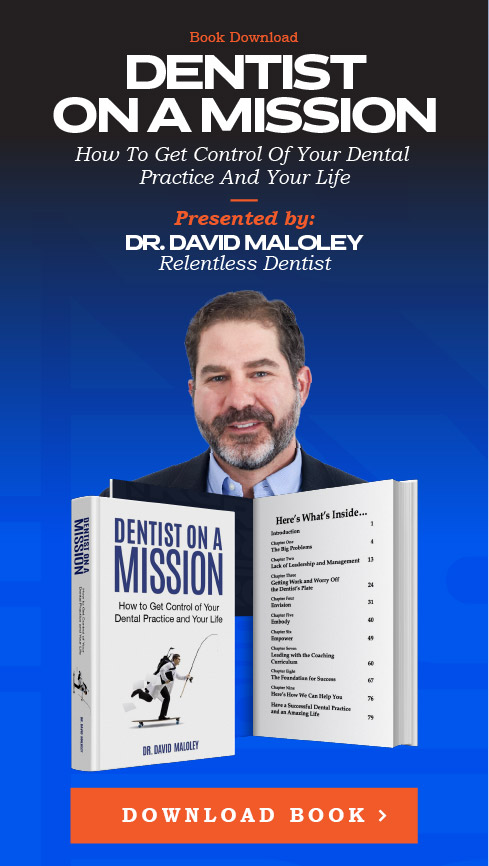 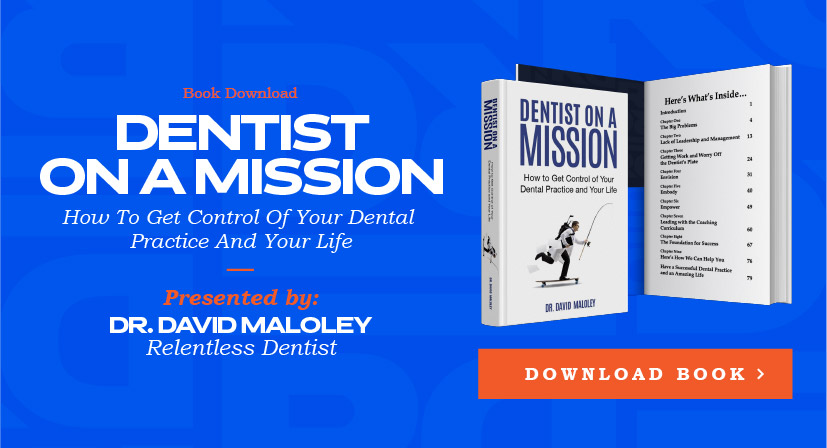